How can organisations use blockchain alongside AI and IoT? 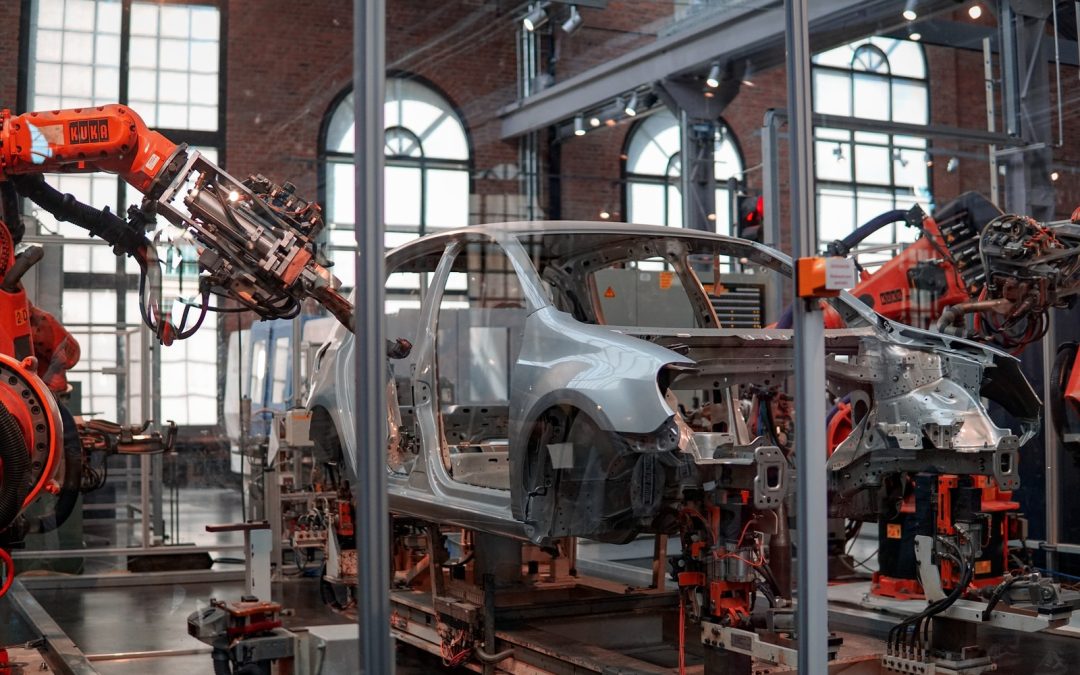 Blockchain and other forms of DLT have many applications for organisations, and can make operational processes more secure, reliable, and streamlined. When combined with technologies such as AI (Artificial Intelligence) and IoT (Internet of Things), the possibilities can be even greater.

We have written extensively about how DLTs such as blockchain can be vital components of digital transformation and help organisations to meet the challenges of the future. Distributed ledgers enable unparalleled data storage and management, even when sharing data with third parties outside an organisation.

While DLT alone is a powerful tool, it can be even more effective alongside AI and IoT.

AI has been a familiar technology for a long time—predating the advent of blockchain technology by many decades. The applications of AI are extremely wide-ranging, and it is an indispensable part of a huge number of systems and processes that make up our global infrastructure.

IoT, or Internet of Things, is a more recent concept that describes the billions of devices that connect to the internet, and the networks that those devices are components of. For example, the smartphones, speakers, TV sets, and other devices in a household that can connect to each other via Bluetooth make up an IoT network. On a larger scale, networks can span large organisations and involve devices like industrial machinery and vehicles.

What reasons are there for combining blockchain and AI?

The intersection of blockchain and AI can open up possibilities beyond what either technology can achieve alone. Existing blockchain and AI use cases include “smart contracts”—self-enforcing contracts where terms and conditions are programmed into code, and which automatically document data and execute processes designated by the programmer.

There are significant benefits of combining blockchain and AI in healthcare, manufacturing, finance, and many other sectors. While blockchain enables accurate and secure recording, storage, and sharing of important data, AI and machine learning can be used to analyse this data and generate important insights that can influence organisations’ broader strategies.

For example, manufacturers of AI products such as self-driving vehicles, manufacturing robots, and smart thermostats could use blockchains to record and monitor data from these devices in real-time. This has potentially huge positive implications not only for business intelligence, but also for user experience and even public safety!

What are the benefits of blockchain and IoT together?

As with blockchain and AI projects, IoT and blockchain projects have significant potential to deliver more value than any of these technologies in isolation. The number of smart devices in the world is predicted to rise to over 40 billion by the year 2025—a vast network with huge potential.

As with AI devices, these generate a huge amount of data. Secure, decentralised networks—such as those enabled by blockchain and DLT—are typically more suitable for storing large amounts of potentially sensitive data from varied sources. The distributed nature of DLTs removes the need a single party to be in possession and control of this data, and prevents threat actors from fraudulently accessing or altering data without unanimous consensus.

Supply chains are another area in which the combination of these two technologies can increase accuracy and efficiency. Blockchain and IoT in supply chain management can enable the tracking of assets from the obtaining of raw materials all the way to the receipt of products by end users. The use of smart manufacturing machinery connected to blockchain networks can provide unprecedented accuracy of tracking data for safety, compliance, and operational efficiency processes.

What could systems combining blockchain, IoT, and AI look like?

The combination of all three technologies—blockchain, IoT, and AI—can be even more transformative.

Think of an IoT network of connected AI devices that not only automatically send data to a decentralised blockchain, but also respond to changes in that data sent by other devices on the network. This has significant implications for both resource and risk management, as well as sustainability.

For example, a network of smart sensors automatically reporting temperature data in real-time to an immutable blockchain could enable automated energy efficiency in workplaces, or even be used to detect hazards such as fires as soon as—or even before—they start. The benefits for efficiency and safety both in private sector operations and in public infrastructures are notable.

The potential implications of these three key technologies are far-reaching—smart cities may well one day be powered by a similar combination. Utopian visions aside, applications of blockchain, IoT, and AI can benefit public and private organisations now and in the near future.

IoT and AI devices are becoming increasingly accessible, with most organisations using them to at least some extent. While DLTs such as blockchain are currently less commonly used outside of the finance and cryptocurrency sectors, adoption is on the rise as the technology’s numerous benefits become increasingly known.

At SICCAR, we are dedicated to making blockchain accessible for organisations, regardless of their level of technical expertise. Our platform enables secure, reliable, and efficient data sharing, and the creation of cutting-edge digital solutions for clients and customers. To try out the new SICCAR, why not request a demo?