Will COVID Vaccine Passports Be A Route Back to Normality? 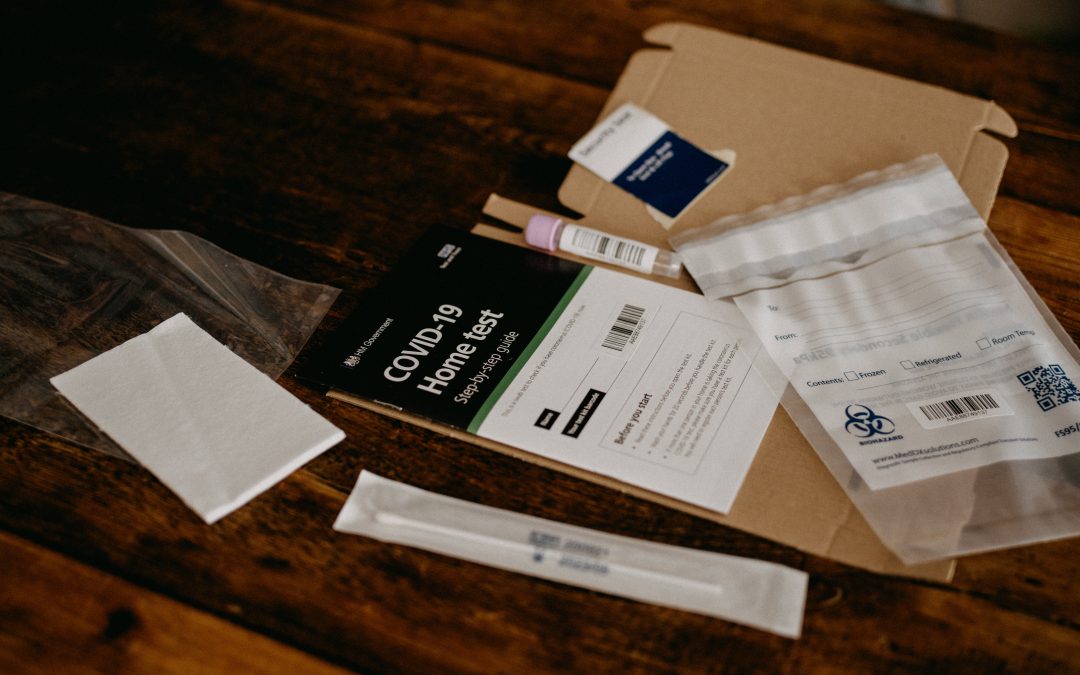 Join us on Wednesday 24th March at 13:00 GMT for an engaging roundtable on Vaccine Passports:

“Will COVID Vaccine Passports Be a Route Back to Normality – and If So: How?”

Our panelists will discuss what is needed for a secure, successful implementation of vaccination passports.

Vaccination passports are actively being developed by industry with the aim of re-opening hospitality, tourism, travel and international trade. It's perceived as a 'route to normality', but one that doesn't come without its challenges. Rushing to a solution might have a harmful impact on the economy longer-term.

In the UK, Government has been hesitant to commit to such passports, rightfully quoting both technical risks and the inequalities that might arise as not everyone is able to get vaccinated. Additionally, vaccination does not necessarily confer complete immunity. The scope of such certification, and its potential to be integrated with antibody and testing status, is yet to be explored.

In this roundtable we will speak with four experts on what is needed for a secure, successful implementation of vaccination passports.

Topics that we will discuss include:

This roundtable is aimed at senior technical decision makers, process and data specialists in Government and COVID-impacted industries.

Peter Ferry, CEO of SICCAR and Honorary Consul of Estonia 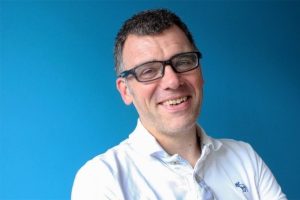 Peter co-founded Microsoft Scotland and spent much of the dot com boom working in the large financial services institutions of Scotland, consulting on leading-edge web, infrastructure and security projects. Peter's corporate career continued, ultimately leading Microsoft's Cloud and Partner programs and building the Microsoft Technology Centre to demonstrate the business impact of disruptive tech.  He served on the board of ScotlandIS from 2013 to 2015, is on the Westminster All Party Parliamentary Group (APPG) on Blockchain and was primary author of 'Scottish Government's Digital Strategy: Distributed Ledger Technologies in Public Services'. Peter also was appointed the Honorary Consul for Estonia – a world-leader in digital government.

Peter has always been excited by leapfrog technologies which have the capability of reshaping the world. That's why he founded SICCAR – to realise the potential of DLT for government and business. Peter has a passion for technology's positive impact on society and government, learned from a period living in Estonia. 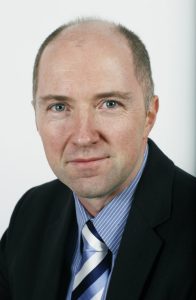 Edgar has been studying digital identity systems for over 15 years at the London School of Economics. He is co–chair of the Privacy and Consumer Advisory Group to the Government Digital Service and GOV.UK.

He is also an Advisory Group member for the Ada Lovelace Institute independent review of the governance of biometric data and contributed to their rapid expert review on vaccine status certification.

Author of Immunity is relative: an approach to COVID-19 transmission risk certification.

Maarja-Liis Ferry is a final-year medical student with an interest in the application of technology to improve healthcare. She holds a BSc in International Health and has worked with organisations such as Students for Global Health, the Healthcare Leadership Academy, and the International Federation of Medical Student Associations. She is working with SICCAR to explore and contextualise the many applications of distributed ledger technology to health and social care. 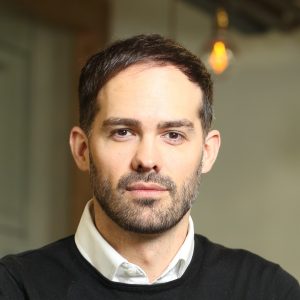 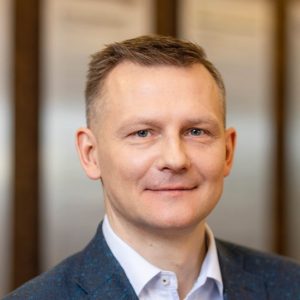 Prior to this he worked as Undersecretary for E-services and Innovation for Estonian government overseeing the digital transformation and innovation of health care, labour and social matters.

Dr Aaviksoo obtained MD from University of Tartu and MPH from Harvard University.

Dr Aaviksoo has published over 20 peer-reviewed articles and contributed into several book chapters on health policy and e-health, he is also regularly presenting as invited keynote speaker on digital services and health care innovation at international events. He is lecturing in various universities on innovation and technology in healthcare.