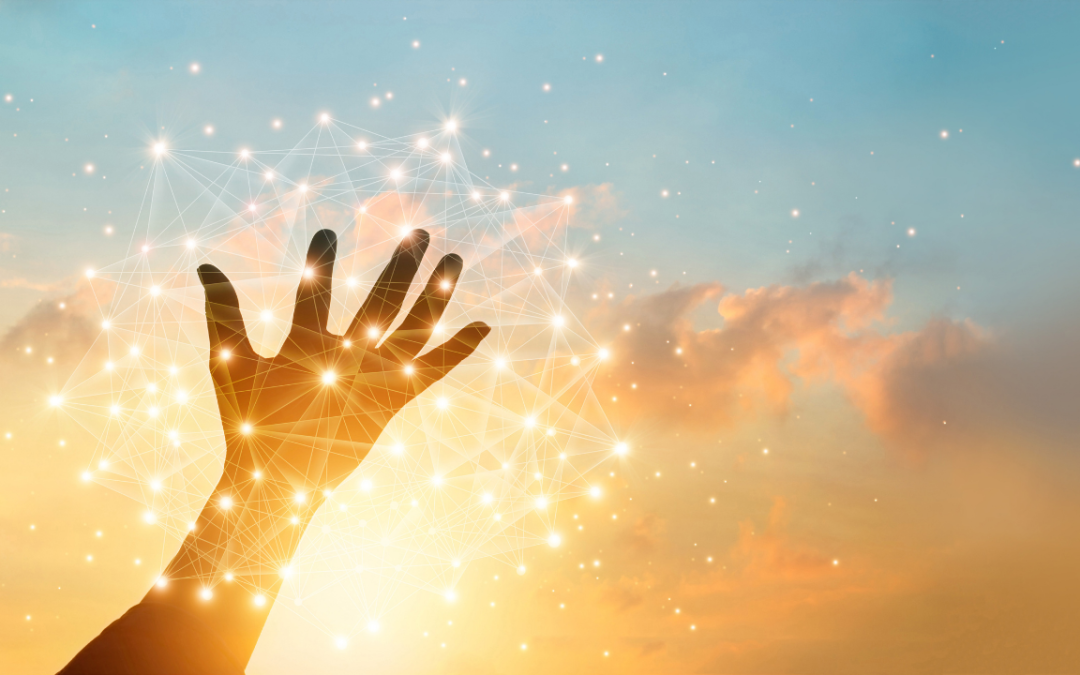 Last week our marketing manager Iona Murray participated in the Commercial Opportunities for Blockchain roundtable, organised by Copy House. The session looked at use cases for blockchain technologies for commercial benefit, the challenges facing its adoption and how we can best market and promote its use.

Our SICCAR platform lets you share and manage data across organisations. We use blockchain, or distributed ledger, as this provides a layer of trust which otherwise would be lost when organisations share information externally.

Over the years we’ve learned a lot about what blockchain technology needs to solve business problems. We now primarily work with public sector organisations: our platform addresses issues around process compliance and data privacy in the public sector. The roundtable facilitated some interesting discussions.

Where do you think the future of Blockchain is going?

I think, or hope anyway, that the blockchain hype has subsided and emerging are some real use cases which solve real problems. I mentioned that we do a lot of work in public sector – we want to join-up public services. And of course, distributed ledger technology enables this in an efficient and cyber-secure way. However, most importantly it lets the citizen stay in control of their own information.

The pandemic has highlighted the need for a more distributed data model. To get back to ‘normal’ (or as near as), we need to get better at tracking and tracing, and it’s become apparent that this system shouldn’t be centralised. This is where distributed technology like blockchain can come into its own and play a pivotal role in society. This time round we should future-proof, so we need an approach that ensures resilience and availability.

What examples have you seen of successful Blockchain implementation?

In our work with Food Train, we successfully applied our blockchain platform to enable public sector and third sector integration. In this scenario, Health & Social Care organisations struggle to share patient data out with the public sector IT domain. But for a lot of patient care, third sector is invaluable. Blockchain enables organisations to share patient data securely to improve continuity of care.

If you were looking for new commercial Blockchain opportunities, where would you start?

You’ve got to focus on customer pains, and not rely on blockchain as an innovation experiment or ‘exploration’. Also, blockchain becomes more valuable in scenarios that involve networks of organisations. That’s why public sector is an ideal space: it’s a network of organisations that want, and indeed need, to work together for best citizen outcomes, but often find it hard due to compliance and data privacy concerns.

With blockchain, public sector organisations can share efficiently, while allowing the citizen to stay in control of their own information and so preserve their privacy.

What challenges do you think are preventing mainstream adoption of Blockchain?

Blockchain can still sit under the innovation/exploratory area for many organisations, which means it’s often a solution looking for a problem. And anyone clued up on design thinking principles knows you should always start with the problem. It is partly on blockchain development companies to ensure their software is solving business problems. This has a lot to do with product positioning – blockchain can fix so many problems (which we’ve found is a benefit and a challenge), and so it is recommended you start by fixing one problem properly, rather than trying to fix them all.

As well as the misunderstanding around what blockchain tech does, or should do, it is still strongly correlated with cryptocurrencies which we have found is a hinderance (this is partly why we changed our name from Wallet.Services to SICCAR). The idea that blockchain is a transformational technology can be off-putting because it suggests that organisations must invest heavily in its adoption and make substantial change. However, most organisations want to approach digital adoption incrementally to de-risk, so finding incremental ways the tech can be implemented, versus radical, will help speed up adoption.

Organisations want to, and should be able to, leverage existing IT investments. Instead of replacing, blockchain solutions should add value to existing systems. This is what the SICCAR team have spent a lot of work on to ensure our platform does – including complying to globally-recognised W3C standards. 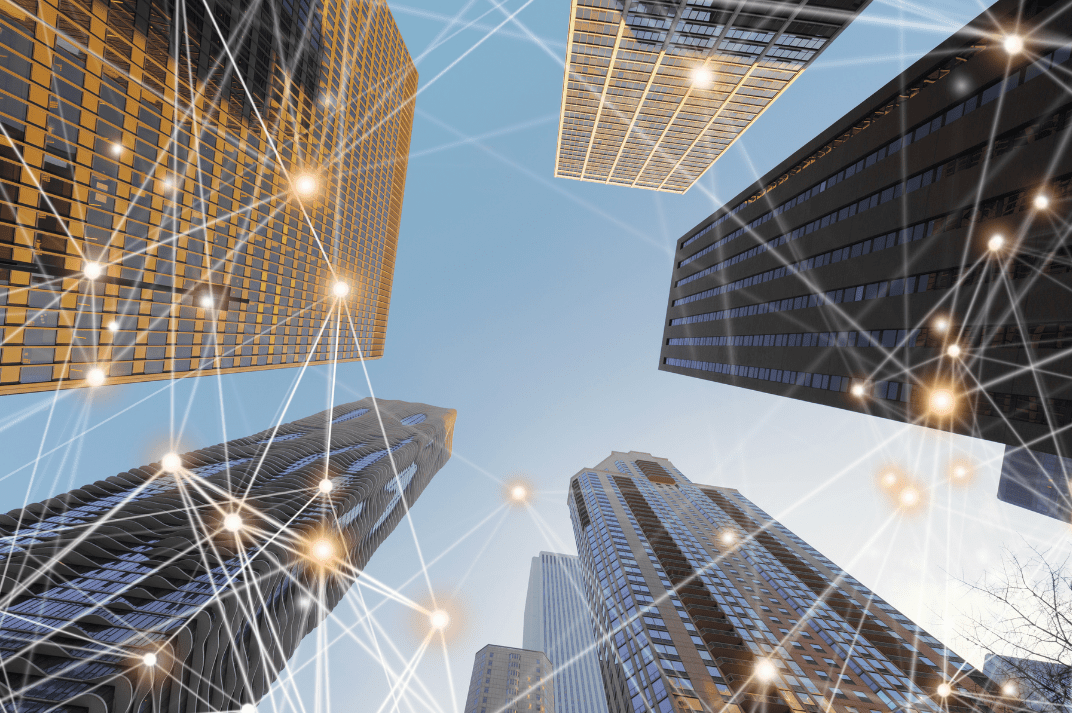 What advice would you have for someone looking to promote/market a Blockchain company?

Blockchain’s value only really comes to life when you start to talk about it in a scenario or use case. When I explain it to my friends for example, they only really get it once I start putting it in context. Something relatable, for example the student funding process and the challenges Student Awards Agency for Scotland has with sharing data with your university. This allows individuals to understand the problems and solution benefits, relative to them.

We also must focus on the problem solved and not the tech (depending on who you are talking to at least). I’d even argue that to some customer profiles, you need not mention the tech at all. At the start of a customer’s consideration process, it can confuse rather than help, and you run the risk of educating people on blockchain rather than focusing on its value.

What role do you think end-users play in Blockchain adoption?

It depends on the scenario, but I wouldn’t say there’s much difference to any other tech users. I’d argue the end user in most instances doesn’t really need to concern themselves with the tech. For example, I doubt citizens interacting with their government would care that their data is being shared via blockchain, only that they can access the services they need to and that their private information isn’t exposed.

I came across the trojan horse concept during my uni years – for something new and fairly radical to be accepted, it needs to be disguised as something familiar. A great (and probably cliché) example of this is in the iPhone 1 announcement: “An iPod, a phone, and an Internet communicator. An iPod, a phone … Are you getting it?” Steve Jobs presented the first iPhone, which was seen as a radical idea, as a combination of three common and already well-liked devices. This made the technology seem more familiar and is an approach I think we can all use when promoting adoption of blockchain. This also adds to the need for interoperability; to facilitate familiarity.

SICCAR are building a platform for trusted data sharing using distributed ledger technology. Interested in receiving our news and views? 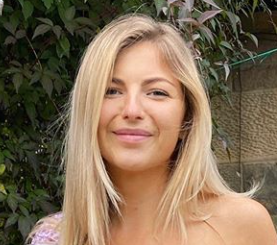